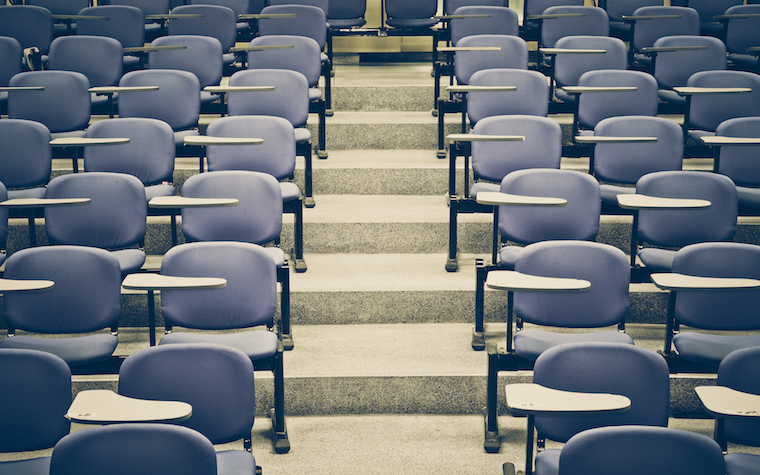 The analysis includes the cost of tuition only for the 2018-19 academic year reported by four-year schools to the U.S. Department of Education.

Where do residents pay the lowest in-state tuition?

Want to get notified whenever we write about any of these organizations ?

Sign-up Next time we write about any of these organizations, we'll email you a link to the story. You may edit your settings or unsubscribe at any time.